Political Animals: The Foundation of The Greatest “Alternate Reality TV Show of All Time 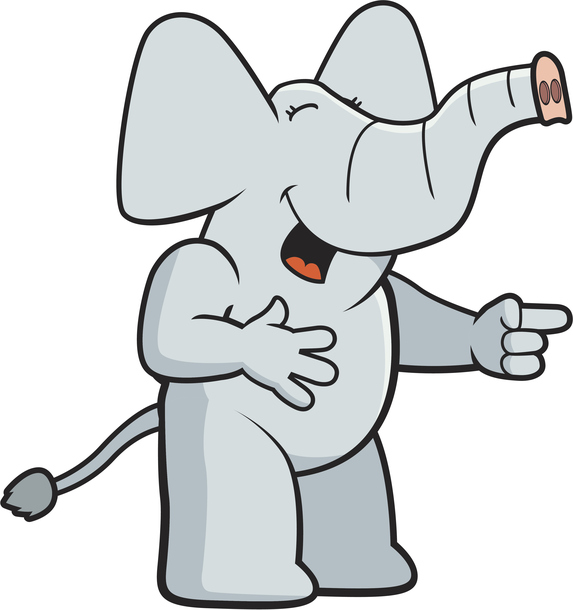 The United States of America elected a real-estate mogul with a trail of tears behind him over a life-time politician with demonstrated accomplishments helping American children and families. She came to represent elitism, a flavor that blends fairness and equality with diversity, and sustainable economic policies balancing growth, environmental imperatives, and fair labor practices. 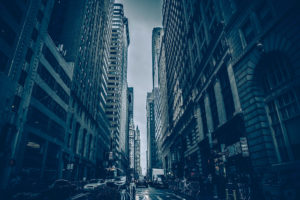 With the world turned upside down, the gentleman living in a golden tower, who apparently likes a golden shower, spewed hateful rhetoric and actual lies while also promising jobs and American greatness. Let us now call this the greatest “Alternate Reality Show” ever presented on TV and across the nation in a series of rabble-rousing rallies.

The taller the building the more intensive the foundations required, but the newest and tallest buildings, such as the Shanghai Tower, require three interlocking systems to remain upright. Popular Science explains that the first system is a 90-by-90-foot concrete-and-steel core, which provides vertical strength. This is augmented by a ring of steel “super-columns” which surround the core, and also connect to it. The columns buttress the building against lateral forces. Every 14 floors, two-story belt trusses hug the building’s perimeter; each marks the start of a new zone. “The structure works like a wedding cake in nine sections,” says Dennis C.K. Poon, an engineer with the firm Thornton Tomasetti, which worked on the building.

Let’s take a look at the core structure of this presidency: the election. What we know so far is that Donald J. Trump won the electoral college vote and lost the popular vote by about 2.8 million votes. With very little fanfare, this foundational mechanism of the electoral college which balances power among states, and redistributes it, has placed him into office. Even those of us disappointed by the failure of the other function of the electoral college — to check demagogues at the door — have moved on. We are readying ourselves to fight against his government to protect its people and preserve our planet.

Inexplicably, our new President has not. Yesterday, we heard Press Secretary Sean Spicer say that the President feels that voter fraud might represent between 3-5 million fraudulent votes. The implication is that these fraudulent votes were for Hillary and not for him. As corroborated by all three of the Unites States top intelligence agencies – The CIA, NSA, and FBI, we already know Putin intervened into this election and may have tipped the scales towards President Trump. Many of us wonder about FBI Director James Comey’s timing with regard to the Weiner emails and his stony silence about Putin’s involvement in this election. Fraud is a taste we know well.

Georgia Congressman John Lewis questioned the legitimacy of this President due to the aforementioned inconvenient truths. Yet, we all went through this inauguration. We all breathed just a moment of “Let’s give this guy a chance.” We all hoped that his sins were in the past, and that he would become the President for all Americans, as he says he wants to be. Many of us marched this past weekend — peacefully and in solidarity — for an America that is inclusive, diverse, balances growth and greed, and recognizes climate change is a grave threat to our world.

Yet, after only 3 days in office, we are faced with alternate facts, alternate reality, and a President, who must know that he has built his house on a very poor foundation, one in need of shoring up.

Without “legitimate” data or evidence, or perhaps because of the “legitimate” evidence which makes him look very sketchy indeed — he seems to be hooked on a feeling.  We too are hooked on the feeling that he is a fraud and by bringing this up, you remind us of your arrogance beyond bound, new and as of yet unchecked power, pure delusion, and lack of grace.

We NO LONGER want to waste time flattering your ego, especially with alternate facts. We have actual issues to deal with. Build the foundation of your administration with steel riggers that connect to a core of decency and the Americans you want to lead. Charge your cabinet and the government with building a layer cake of zones that includes different constituencies. Display strength, not rigidity. And, if your foundation includes the layers of corruption and fraud we fear, let this house crumble, so we can get back to Real Reality.